Born and raised in Baltimore, Maryland, Becca has Usher Syndrome (affects hearing, vision and balance) and has been deaf since she was born. She could not hear anything for the first few years before she began using a cochlear implant, an electronic device that allows her to hear. Becca began to swim at the age of six in 2000.

In 2012, Becca was the only deaf athlete on the U.S. Paralympic swim team at the London Games, where she brought home one Silver Medal (200 IM) and one Bronze Medal (100 free). Becca has been unstoppable since London, she earned three Gold Medals, one Silver, and broke two World Records at the 2016 Rio Paralympic Games. Becca is a 3x Trischa Zorn Award Winner, an award from USA Swimming that recognizes the top disabled swimmer of the year. Becca crushed her own world records at the World Championships last summer where she set two new World Records. A 5x Para Pan Pac Gold Medalist in 2018, Becca has won the ESPY Award for Best Female Athlete with a Disability twice, in 2015 and 2017.

Becca is devoted to spreading awareness of the Paralympic community and shining a light on the inequities of the disability community. 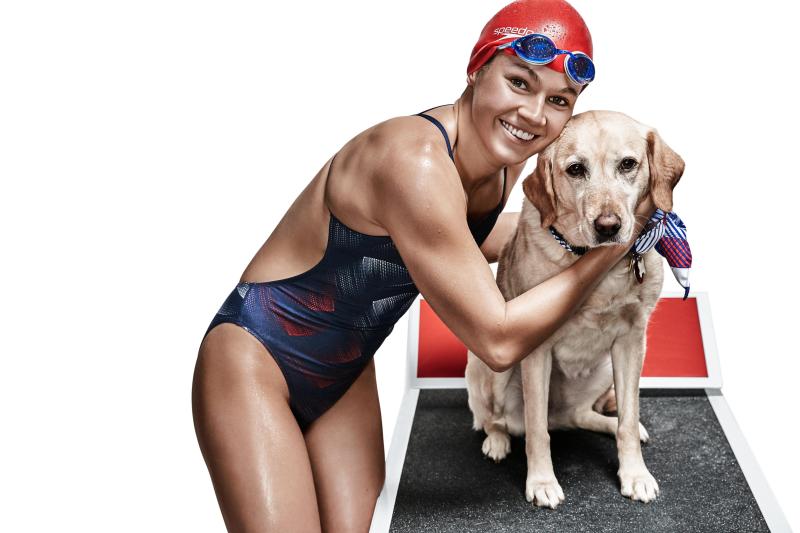