David A. Josserand | Alliance for a Healthier Generation Skip to main content

After concluding a long and successful career in broadcasting and advertising, Dave recently retired from the Dalton Agency where he had been a partner and Division President for more than 20 years. With a desire to focus on cause-related organizations, in 2018 Dave assumed the position as Vice President of Development for the Central & North Florida Chapter of the Alzheimer’s Association.

Dave grew up in Tucson, AZ and graduated in 1978 from the University of Arizona with a degree in Education. As a member of the men’s gymnastics team, Dave represented the University of Arizona and the United States Gymnastics Federation in intercollegiate and international competitions for more than four years. Upon graduation, he was hired as Head Men’s Gymnastics Coach for Arizona and led the program to top-20 finishes until he moved into athletic administration in 1981.

During the 1980s, Dave’s career focus transitioned from sports administration to broadcasting. He joined Nationwide Communications and went on to years of managing radio stations in Tucson, Winston-Salem, N.C.; Baltimore, MD; and Orlando, FL. Dave’s final stop in the radio business was Jacksonville as Vice President and General Manager for Prism Radio Partners. There, he managed a group of four radio stations and built the NFL Jaguars’ Radio Network.

Upon the sale of Prism Radio Partners, Dave joined Jim Dalton as a partner in the Dalton Agency. Since 1997, this partnership grew the company from nine employees to 100, serving more than 70 clients in all business segments, including retail, defense contractors, real estate, and business-to-business. Clients include McDonald’s, American Heart Association, AT&T, Georgia Economic Commission, Southern Link, NYCM Insurance, Atlanta Zoo to name a few. The Dalton Agency was recognized as Agency of the Year for 2015 by Advertising Age. Dalton now maintains offices in Jacksonville, Nashville, and Atlanta.

Dave’s work with the American Heart Association (AHA) began in 2000, when he served on the local community board in Jacksonville. He provided creative services to develop a television public-service announcement to enhance the awareness of automated external defibrillators (AEDs). Since that time, Dave has served on the National Board of Directors and Administrative Cabinet for more than five years. He also led the organization’s efforts to refine its brand image and begin paid-advertising efforts as Chair of the Communications and Marketing Coordinating Committee. Many of these continue to be centered on proactive and healthier lifestyle programs to curb the potential effects of cardiovascular diseases.

During Dave’s tenure on the Board and as Chairman, the American Heart Association has undertaken several major initiatives. Among them are Start!, Choose to Move, Alliance for a Healthier Generation, and legislative support to encourage physical education in public schools. Dave was installed as Chairman of the Board in June and oversees the communications, cause marketing, business and financial functions of the organization.

Dave has been the recipient of numerous awards, including:

In recognition of his leadership in health and education issues, Dave was appointed by President George W. Bush to Chair the President’s Council on Physical Fitness.

Dave has been married to Deonne Darden-Josserand for 30 years and resides in Jacksonville with their two children, Taylor (26) and Chandlor (22). Physical fitness is a big part of the Josserand household. Dave is an avid road cyclist, golfer, and skier; Deonne is an A-team tennis player; Taylor swam for the University of South Carolina; and Chandlor attends the University of Mississippi and has been a standout soccer player and played on several national Lacrosse teams. 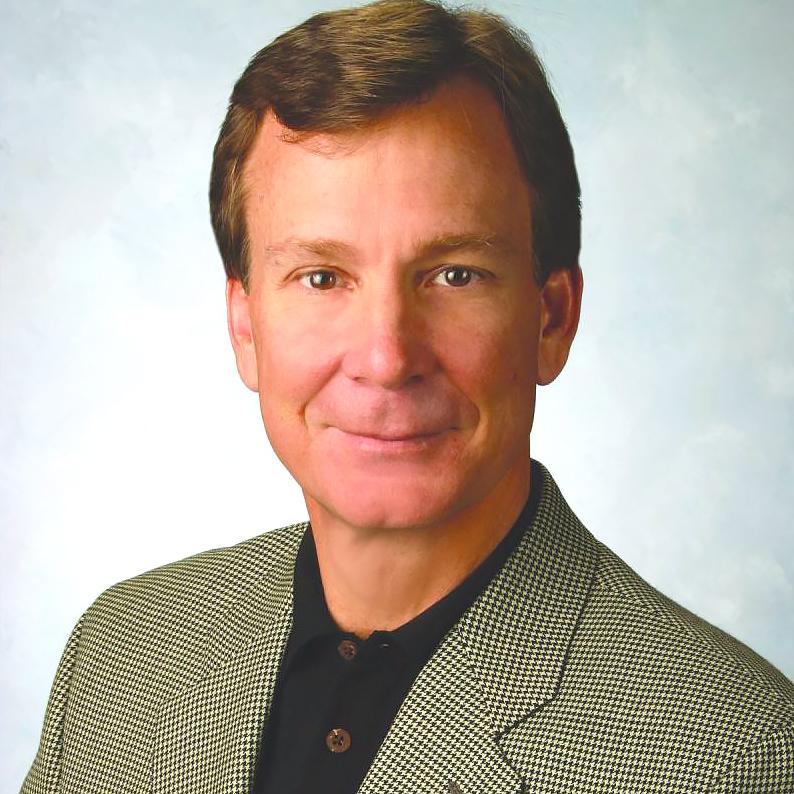