Dr. David Faxon is Associate Chief of Cardiology and Clinical Director of Cardiovascular Services at the Brigham and Women’s Hospital in Boston and Senior Lecturer at Harvard Medical School. He is ABIM board certified in Cardiovascular Disease and Interventional Cardiology.

He previously served as an Associate Editor of Circulation and is Editor-in-Chief of Circulation: Cardiovascular Interventions.  He was Chairman of the Board of the Alliance for a Healthier Generation, a collaborative program between the Clinton Foundation and the AHA and currently is a Board member. He is a past President of the Vascular Disease Foundation. He was a member of the ABIM Cardiovascular Board and a member of the ACGME Residency Review Committee in Internal Medicine as well as a site visitor for ACGME international.

Dr. Faxon has over 500 publications and 4 books relating to his clinical experience and research studies with a focus on interventional cardiology. 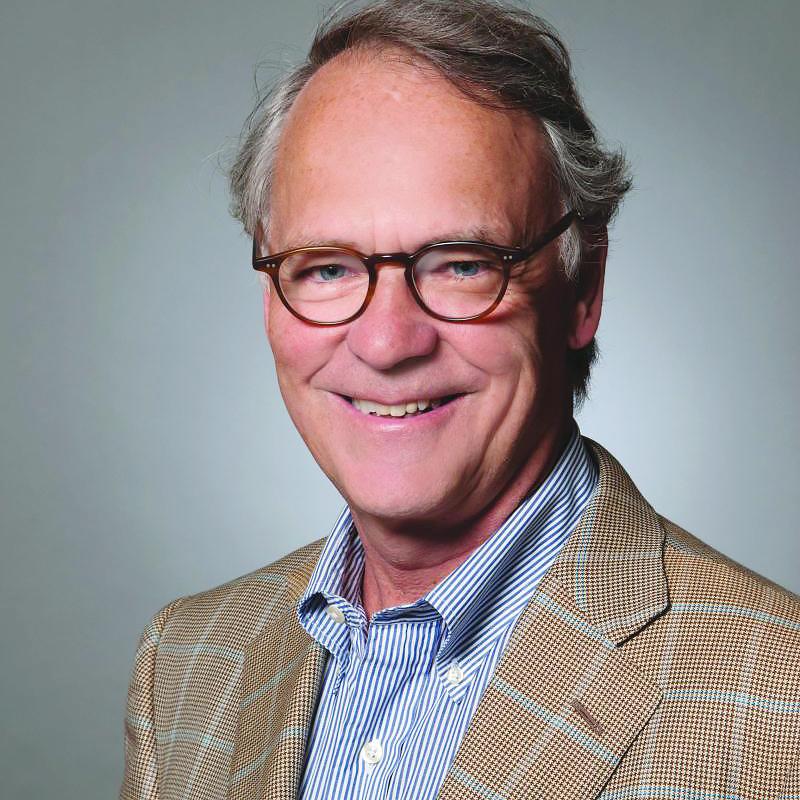