Erin Buzuvis joined the faculty at Western New England University School of Law in 2006 and has served as the Associate Dean for Academic Affairs since 2020.

Dean Buzuvis researches and writes about gender and discrimination in education and athletics, including such topics as Title IX's application to campus disciplinary proceedings for sexual assault, Title IX and college athletics reform, LGBTQ inclusion in high school and college athletics, and retaliation and related discrimination against female college coaches. She has been quoted in stories about Title IX in such media outlets as the New York Times, NPR, Sports Illustrated, Inside Higher Ed, and in many other national and local publications and broadcasts.

Dean Buzuvis teaches courses at the law school on administrative law, employment discrimination, Title IX, torts, property, and has co-directed our comparative gender law course in Israel. In addition, she has taught a course on LGBTQ policy issues at the Smith College School for Social Work, and in 2017 she co-taught a course on gender, human rights and sport at Utrecht University in the Netherlands on a grant from the Fulbright Specialist Program.

Prior to joining the faculty, Dean Buzuvis was an associate attorney at Goodwin Procter LLP in Boston and also clerked for Judge Thomas L. Ambro of the U.S. Court of Appeal for the Third Circuit.  She also served as a visiting associate professor at the University of Iowa College of Law. 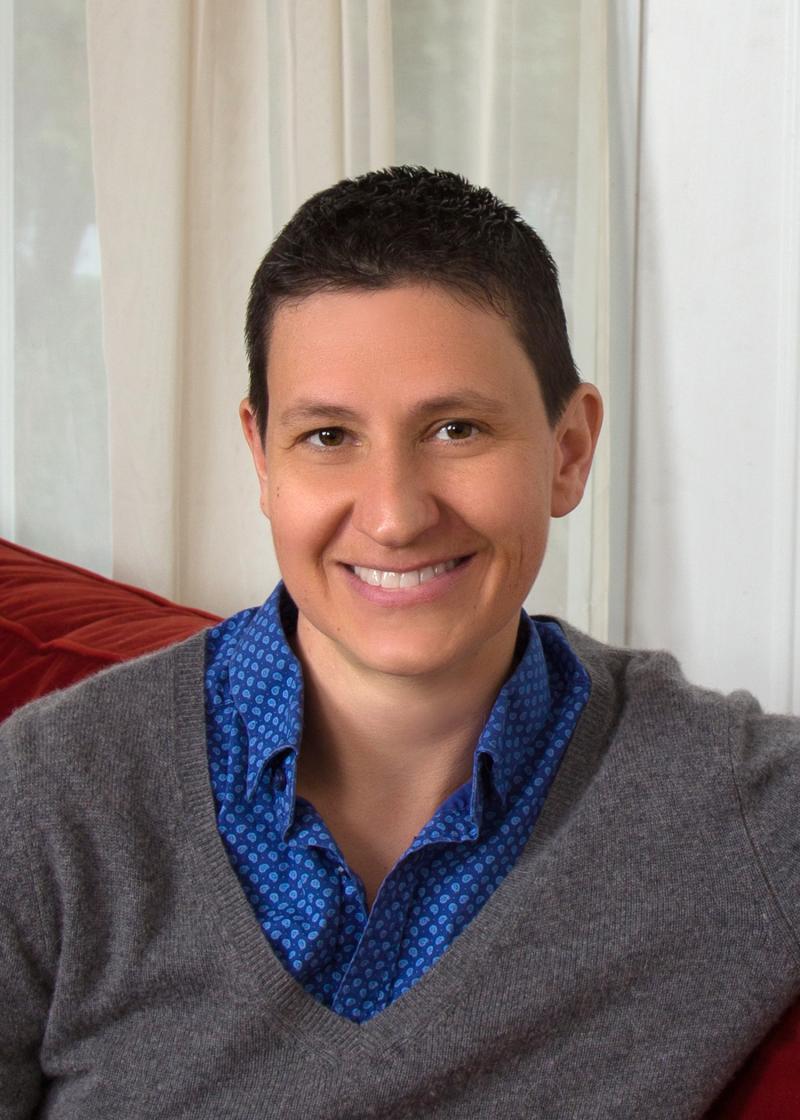