Kaillie Humphries is the most decorated woman in bobsled history, with four Olympic medals and five world titles to her name. Born in Calgary, Canada, Humphries began her athletic career in ski racing. Hampered by injury, she was led to find a new sport on the bobsled track near her home and her career racing down the ice soon took off. She began as an alternate brakeman in the 2006 Olympics, and transitioned to driver, winning gold in 2010 Vancouver Games for Team Canada. She defended her gold in 2014 and earned bronze in 2018. After filing a formal complaint against the coach of the Canadian team, Humphries was released and joined Team USA, as she has been living in Southern California since 2016 with her now-husband, Travis. After earning her full US citizenship in December 2021, Humphries was cleared to compete for the Unites States in Beijing, where she earned the gold in the inaugural monobob event.

Humphries is an advocate for equality for women in sports and was one of the athletes who pushed for the addition of a second medal event for women in the Olympics. She still is pushing for women to be allowed to compete in the 4-man sled. Outside of sport, Humphries is an avid tattoo fan, with 60% of her body covered in artwork. She lives in Carlsbad, CA with her husband Travis and her dog, Duchess. 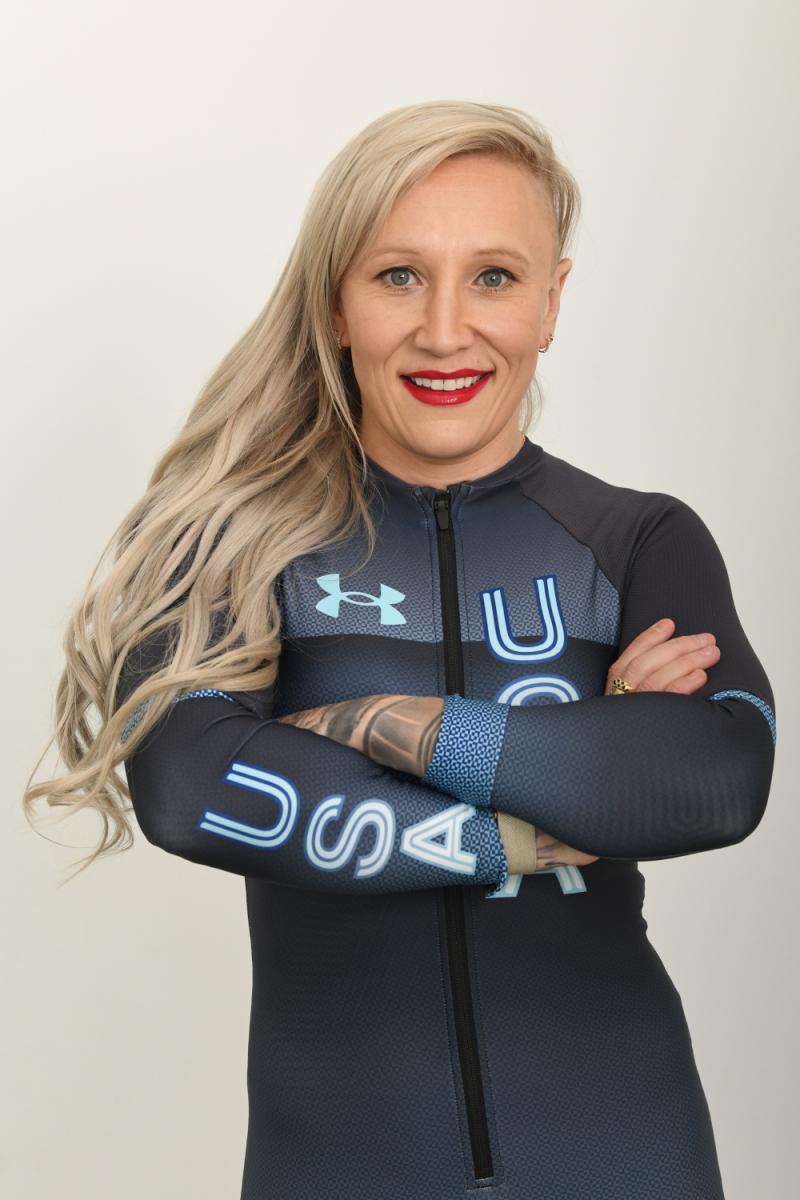