Leslie Osborne is a decorated, retired member of the U.S Women’s National Soccer Team. Her soccer knowledge has allowed her to become one of the most respected sports broadcasters covering women’s soccer today. As an entrepreneur and Co-founder of SWEAT Cosmetics, she looks to inspire other women to take a leap in to the business world and follow their passion.

Leslie has been a member of the FOX Sports broadcast team since first covering the 2015 FIFA Women’s World Cup in Canada and later the 2019 FIFA Women’s World Cup in France. She predominately served as studio analyst for Fox’s Soccer Tonight, and has been  part of various U.S. Women’s National Team international friendlies. In addition, Leslie has also been a color commentator of the Pac-12 Network’s women’s college soccer package.

With 62 caps for the U.S. Women’s National Team, Leslie played in the 2007 FIFA Women’s World Cup in China where the U.S. took third place in the tournament. Leslie started five out of six games for the U.S, before the squad fell to Brazil in the semifinals. Leslie made her first appearance with the full squad in 2004. In 2006, she was named a finalist for the U.S. Soccer Women’s Player of the Year. She scored her first goal for the full National Team that same year against Chinese Taipei. Leslie began playing with the U.S. National Team youth programs when she was 14 years old.

Leslie played professionally for nine seasons and was team captain on all of her professional teams in the WPS and NWSL. Most notably, she played for FC Gold Pride (2009), the Boston Breakers (2010 – 2012) and finished her career with the Chicago Red Stars (2013). Leslie’s strongest skills on the field included tackling, heading and keeping possession of the ball in midfield.

Leslie, along with some of her former teammates,  co-founded Sweat Cosmetics, a high-performance makeup and sun-care line that launched in 2015. With varying products, Sweat is designed to protect and enhance beauty while enduring a woman’s on-the-go life. Developed, tested and proven by professional and Olympic female athletes, Sweat believes in empowering active women to embrace their beauty and encourage every woman to find their sweat.

An avid fitness enthusiast who loves her Peloton, hot yoga, and playing soccer with her family, Leslie will be running her first marathon, the 2021 NYC Marathon with U.S. Women’s National Soccer Team veterans Abby Wambach and Lauren Cheney Holiday. 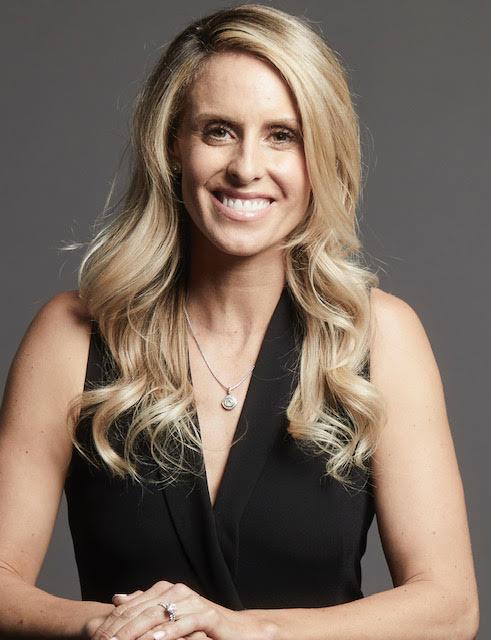