Mary Beth Donahue is nationally recognized as a leader in management and advocacy in the private and public sectors. She has decades of experience working in large, complex organizations. She is known for her unique ability to build and execute plans, develop collaborative teams, foster strategic alliances, and successfully achieve goals.

Mary Beth most recently served as Executive Vice President at America’s Health Insurance Plans (AHIP), one of the nation’s largest trade associations, which represents over 1,200 member companies providing health benefits to more than 200 million Americans. Mary Beth managed the 160 person association with a $60 million budget. She oversaw all operations and played a strategic role in the advocacy efforts for the health industry. She lead the management team and coordinated all activities for the Board of Directors. Mary Beth began her AHIP tenure as Vice President of Federal Affairs in 2001 where she developed and advocated the health industry priorities.

Prior to joining AHIP in 2001, Mary Beth served in a number of positions in the public sector, including Chief of Staff for the Department of Health and Human Services (HHS) where she worked from 1993-2001. As Chief of Staff, Mary Beth managed the operations of the HHS agencies, oversaw personnel, coordinated HHS priorities and initiatives with the White House, and served as principal advisor to Secretary Donna Shalala. She was appointed to HHS in 1993 as Congressional Liaison in the Legislative Office where she advocated HHS’ policy agenda to Congress. She was selected as Deputy Chief of Staff to the Secretary in 1998. Mary Beth began her career as Executive Assistant to Massachusetts’ Governor, Michael Dukakis, 1987-1990. Mary Beth’s career included leadership roles on the political front. She was selected by the Kerry Presidential Campaign in 2004 to serve as Chief of Staff to the Vice Presidential Nominee. She built and managed the staff, budget, and operations for the VP Nominee’s team. She also worked on the 1992 Clinton Presidential Campaign and served on the Clinton-Gore Transition team.

In addition to serving as a member of the Board of Directors for Healthier Generation, Mary Beth also serves on the Advisory Board for the Cancer Support Community, an organization empowering cancer patients with education, support services, and resources. Mary Beth attended Harvard’s Kennedy School of Government, received an M.P.P. from Georgetown University, and a B.S. from Boston College. She was a recipient of the Campbell Alumni Award from Georgetown’s McCourt School of Public Policy. She is a native of Massachusetts and resides with her family in Maryland. 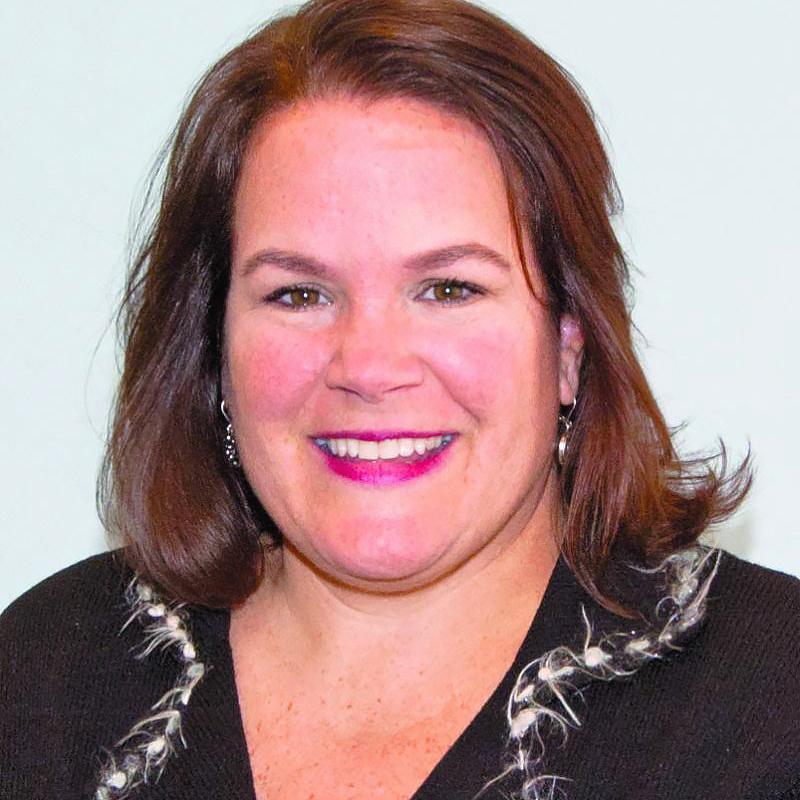