Florida | Alliance for a Healthier Generation Skip to main content

Surrounded by water on three of its sides, Florida is the southernmost state in the continental U.S. Known as the “Sunshine State” for its favorable weather, Florida unfortunately struggles with a darker problem: 1 in 4 children in the state is overweight or obese.

Additionally, the significant racial and ethnic disparities that exist in obesity prevalence among U.S. children are pronounced in Florida’s diverse communities: Nearly a quarter of the state’s residents are Hispanic or Latino.*

The Alliance for a Healthier Generation, thanks to support from the Robert Wood Johnson Foundation, the Health Foundation of South Florida, CDC Reach City of Miami Gardens, and the YMCA of South Florida, is working with communities throughout the state to make it easier for kids to lead healthier lives.

Our Work in Florida

In Florida, we’re making it easier for kids to develop healthy habits.

Over 1,900 schools serving more than 1.5 million students across the state have joined Healthier Generation’s Healthy Schools Program, creating healthier school environments for children to thrive. Since 2007, 195 Florida schools have been recognized with National Healthy Schools Awards for their outstanding efforts.

In Florida, we’ve made it easier for more than 50,500 youth in 395 out-of school time programs to eat right and move more, focusing on communities in the greatest need. We’ve partnered with Miami-Dade County Parks, Recreation & Open Spaces and the YMCA of Greater Miami-Dade to magnify our impact on Florida youth.

Healthier Generation enlists the help of regional and local partners to create healthier school and out-of-school time environments. These partners, such as HealthCorps, the YMCA of South Florida and Concerned African Women, receive specialized professional development training from Healthier Generation staff and gain access to Healthier Generation’s customized tools, resources and data that empower them to guide sites to improve physical activity and nutrition policies and practices.

Hear from one of our school champions of the many schools and districts we work with in Florida: Miami-Dade County Public Schools, enrolled with the Healthy Schools Program since it's inception in 2006. 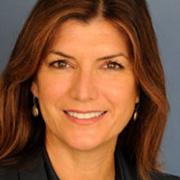 Joining forces with Healthier Generation provided a fantastic opportunity to support our schools with energy and vision and to integrate all the work we were doing with fundraisers and with physical education. 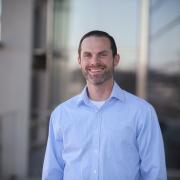 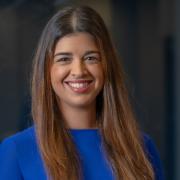 Contact us and make your contribution to children's health in Florida.