New Mexico’s capital, Santa Fe, was founded in 1610 – nearly 300 years before it became the 47th U.S. state. Previously a part of Mexico, the state has retained strong Hispanic and Native American influences.

Among all 50 states, New Mexico has the highest percentage of Hispanics: Nearly 48 percent of the state’s residents and more than 10 percent are American Indian.*

The significant racial and ethnic disparities that exist in obesity prevalence among U.S. children are pronounced in New Mexico’s diverse communities: nearly one-third of the state’s young people are overweight or obese, putting them at risk for serious health problems.

Thanks to support from the Robert Wood Johnson Foundation and The Centers for Disease Control, the Alliance for a Healthier Generation is working with communities throughout the state to make it easier for kids to lead healthier lives.

Our Work in New Mexico

In New Mexico, we’re making it easier for kids to develop healthy habits.

More than 230 schools serving over 133,000 students across the state have joined Healthier Generation's Healthy Schools Program, creating healthier school environments for children to thrive. Since 2007, two New Mexico schools have been recognized with National Healthy Schools Awards for their outstanding efforts.

We’ve made it easier for more than 6,300 youth in 20 out-of-school time programs to eat right and move more through our Healthy Out-of-School Time Initiative.

Hear from school and community champions from just one of the many schools and districts we work with in New Mexico: Native American Community Academy, enrolled in the Healthy Schools Program since 2011.

Improving our school lunch program is a daunting task, but with help from the Alliance for a Healthier Generation, we had access to resources and experts that are helping us move forward. 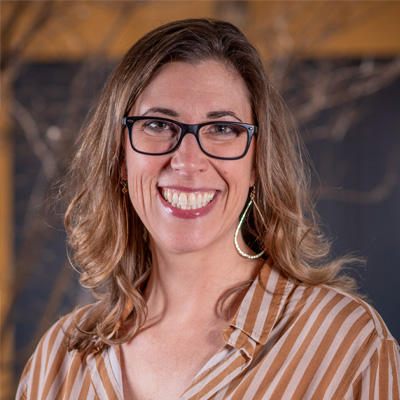 Contact us and make your contribution to children's health in New Mexico.