Counselor to the Chair of the Board
Clinton Foundation

Bruce R. Lindsey currently serves as the counselor to the Chair of the Board for the Clinton Foundation. He has been a long-time advisor to former President Bill Clinton. During the eight years of the Clinton Administration, he served as an Assistant to the President, Deputy White House Counsel, and Senior Advisor. During 1993, Mr. Lindsey was also Director of the Office of Presidential Personnel where he supervised the selection and approval of political appointees in the Cabinet departments and to Presidential boards and commissions. 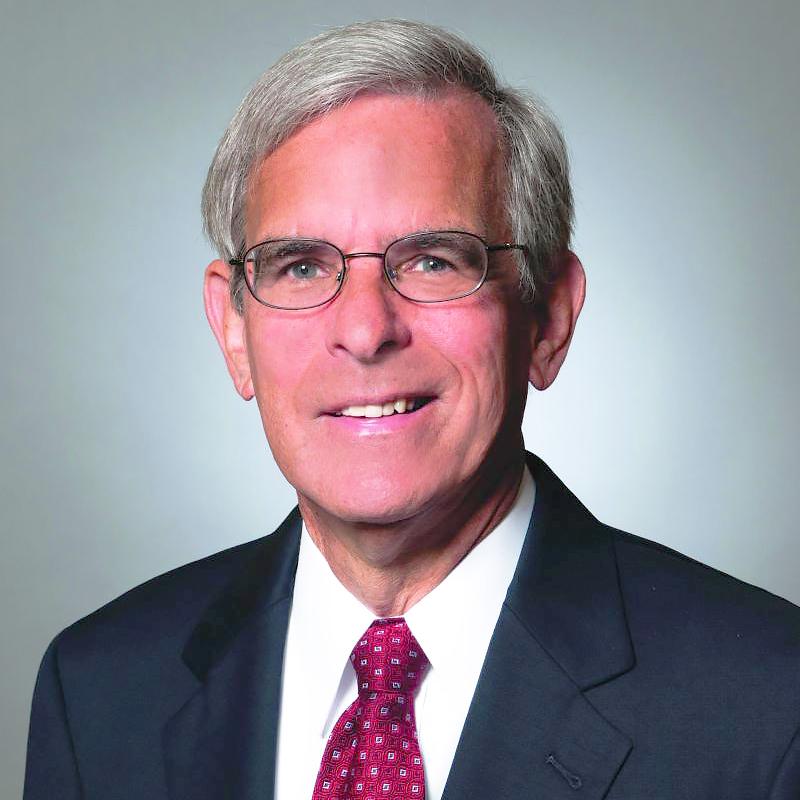