Homeland Is Where the Heart Is

As soon as she arrived in the United States in 1980, Chanphone Kittivong dedicated her career to helping others new to the country lead healthy and happy lives.

Over four decades of guiding children from diverse backgrounds, such as Hmong, Thai, Lao, Samoan, Mexican, and Salvadorian American in Alaska, Chanphone has earned trust with multiple generations of families. A refugee from Laos, she was for many years the only interpreter for Lao- and Thai-speaking families in the city. “Being connected with my community brings me joy,” says Chanphone.

Chanphone builds bridges in the community and within her own family, passing along a love of celebrating her homeland and heritage, and the values of sacrifice and service to her daughter, Healthier Generation’s Soudary Kittivong-Greenbaum. Soudary describes Chanphone as a role model: the major wage earner for most of her childhood, a parent who always believed in her, and most important, a mom who wanted Soudary to be happy, or mee kuam sook in the Lao language. 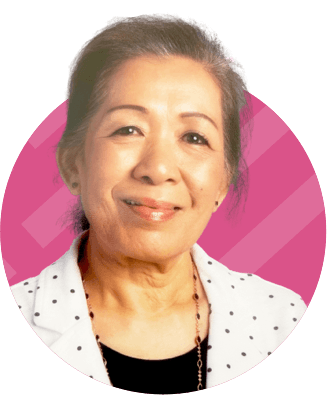