Elsa, originally from Tijuana, Mexico, received her bachelor’s and master’s degrees from Stanford University and her J.D. from Columbia Law School. Settling in Los Angeles, she co-founded BabytalkLA, a parenting education company addressing parenting issues such as healthy sleeping and eating habits. From there, she transitioned to working for Fusion/Univision on their social impact team, overseeing campaigns including the eradication of solitary confinement for juveniles, early childhood education, and the value of mentorship with the organization My Brother's Keeper.

Most recently, she co-founded The Ideateur, a social impact and political consulting group focusing on sports, culture, and the entertainment space -- helping clients construct a strategy to address the issues they care about and move the needle in the direction they want to see it shift. She works mostly with organizations who are on the frontlines of many issues in the United States today, including increasing voter registration and participation amongst the Latino community; protecting the undocumented; and promoting racial and religious harmony and gender equality. Collaborating with these organizations, the activists, and influencers is key when one is trying to affect change. She is also a contributing writer to Lenny Letter where she has penned essays addressing how to talk about race with your children and address gender bias when having children.

She has been married since 2004 to Jarron Collins, an assistant coach with the Golden State Warriors. They share three children, Alessandra, Valentina, and Massimo. 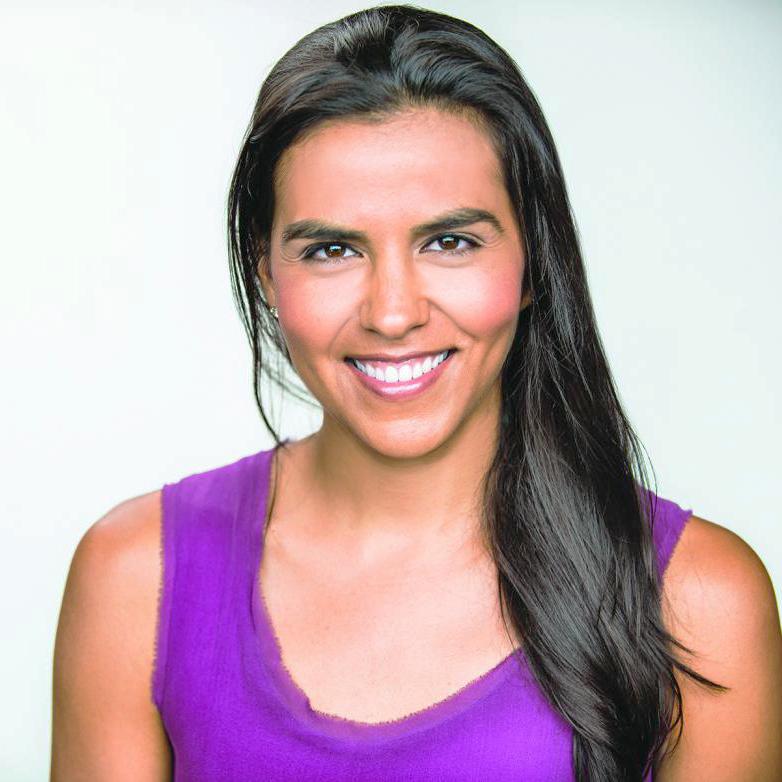