Mallory Weggemann is a record-setting, 5-time Paralympic medalist (3 Gold, 1 Silver and 1 Bronze) in swimming for Team USA. She has set fifteen world records and thirty-four American records, and is also the recipient of an ESPY Award, a 15-time World Champion. Weggemann has also served as a commentator and host on NBC for the 2018 and 2022 Paralympic Games, the first female reporter in a wheelchair ever to serve in that capacity. Weggemann has established herself as a leader outside of the pool, as well; she is an inclusion advocate serving on the Advisory Board of Disability for Delta Air Lines as well as a cofounder and co-CEO of TFA Group, a social impact agency and production studio and most recently released her memoir, LIMITLESS: The Power of Hope and Resilience to Overcome Circumstance in 2021. 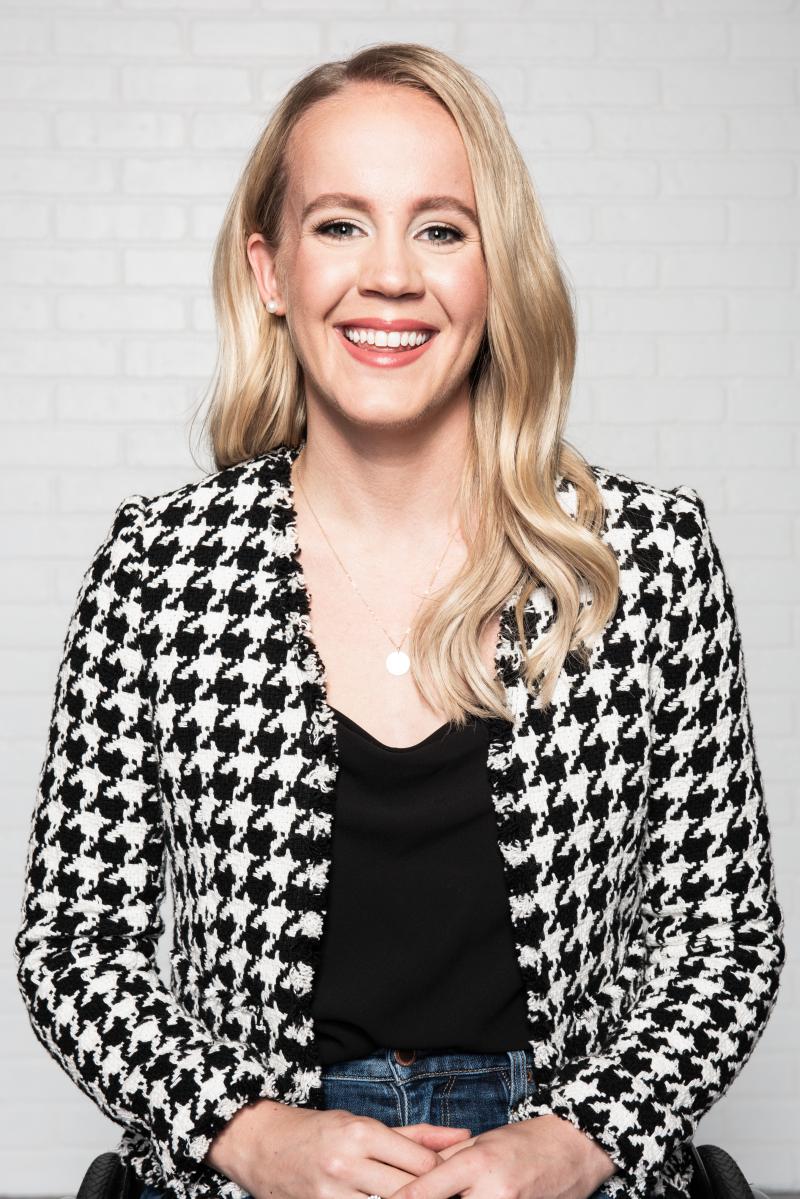