Nancy Brown has been Chief Executive Officer of the American Heart Association (AHA) since 2008. The Association is widely known and highly respected as the world’s largest voluntary health organization dedicated to preventing, treating, and defeating cardiovascular diseases and stroke.

During her tenure as CEO, the AHA has become a global leader in the discovery and dissemination of heart disease and stroke science. Notably, under Nancy’s leadership the Association established the first-ever definition of “cardiovascular health” and announced its bold 2020 health impact goal: To improve the cardiovascular health of all Americans by 20 percent while reducing deaths from cardiovascular diseases and stroke by 20 percent. This goal has provided a rallying point for the Association’s millions of volunteers, scientists, staff, and donors.

Nancy has also led the organization to many significant advances in the time that she has served as its top staff executive, including:

In addition to her tireless efforts for the AHA, Nancy shares her passion for improving the health of individuals in the U.S. and globally by serving as co-chairman of the Health Governors Community of the World Economic Forum, vice-chairman of the Truth Initiative, and serves as a member of the boards of directors of the World Economic Forum Center for the 4th Industrial Revolution, the Coalition to Transform Advanced Care, Research! America, the Alliance for a Healthier Generation, the Campaign for Tobacco-Free Kids and the Valentin Fuster-Mount Sinai Foundation for Science, Health and Empowerment. She also serves as a member of the Qualcomm Life Advisory Board, the Phillips Advisory Board, and Leadership18. She is a past chairman of the board of the National Health Council.

Prior to being named CEO, Nancy served as AHA's Chief Operating Officer for the eight prior years. In this role, she managed the Association's mission, science, and operations functions and led the AHA's integrated strategy to achieve its 2010 Impact Goal to reduce coronary heart disease, stroke, and risk by 25 percent. Notable accomplishments also include the creation of the AHA’s Go Red for Women cause to advance women’s cardiovascular health and the development of a suite of quality improvement programs including Get With The Guidelines. She has held multiple leadership positions at the AHA since her start in 1986 leading fundraising initiatives in the Michigan Affiliate, including serving as the Executive Director in Metro Detroit, as well as Executive Vice President of the former Massachusetts and former New England Affiliates. Prior to joining the AHA, Nancy served her home state of Michigan as Director of Development/Deputy Director of the Endowment Campaign for the Michigan Cancer Foundation, and as Special Events Director for Mount Carmel Mercy Hospital in Detroit. 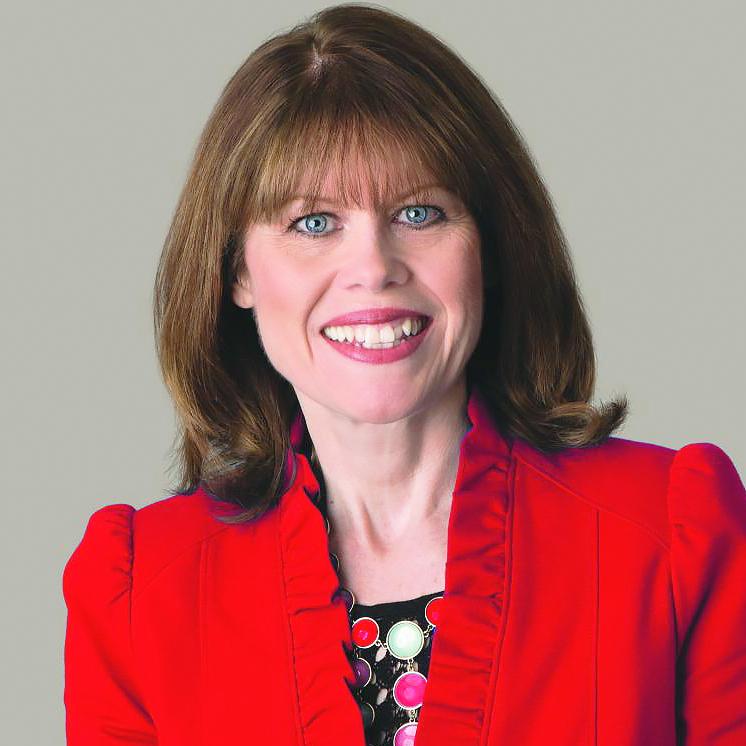