Eduardo Lamadrid’s work on behalf of the American Heart Association in Puerto Rico is a reflection of what he calls “the quintessential Latin value: family and the celebration of life.” With an attitude of welcome and service to his community, Eduardo also emphasizes the importance of communicating joy, love and hope to “the little ones.”

Eduardo, who has worked in government, media, and higher education, earning recognition from institutions like the US Office of the Surgeon General, the Latin Academy of the Grammy Awards, and the CDC, brings deep knowledge, passion, and personality to his current role as AHA's Director of Community Impact in Puerto Rico. He has tailored national initiatives like AHA’s EmPOWERED to Serve for the Puerto Rican community and launched the first bilingual and virtual business accelerator competition. After Hurricane Maria devastated the island, Eduardo worked tirelessly to organize a relief campaign for Puerto Rican residents lacking essentials like water and medicine.

“Raising a healthier generation,” says Eduardo, “means providing them with the access to a formal education, so that it's possible for them to grow up to be respected as professionals and dignified as human beings who can contribute to the community they represent and to the whole of society." 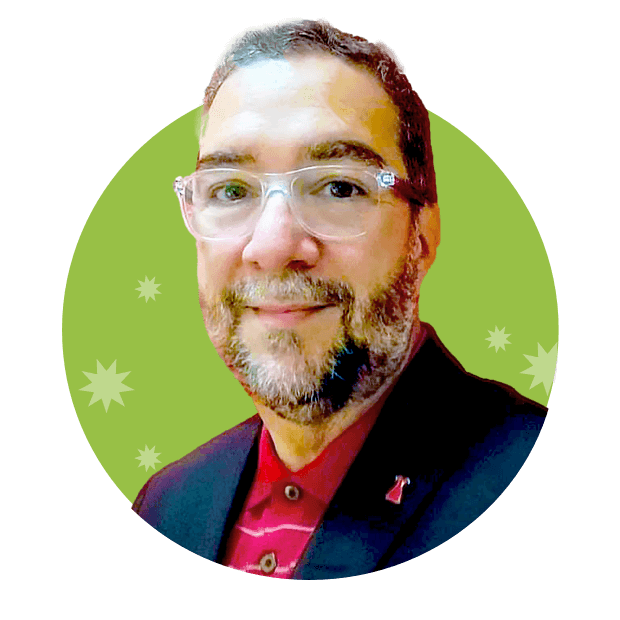