Youth Voice for a Healthier Future

Growing up in Cuba, Diana Fernandez’s parents “didn't have the liberties and freedoms many of us take for granted in America, including freedom of speech, freedom of press, and freedom of expression,” she says. Living in Miami, FL, Diana is grateful for the ability to speak out on issues like children’s health and the environment through her work at Zero Hour, a youth-led movement for activists and organizers who want to take concrete action around climate change.

And she plans to keep speaking up. Diana has set her sights on becoming a lawyer and running for office to continue advocating for the issues she cares about the most.

As deftly as Diana wields her freedom of speech, she also recognizes the power of listening. “The single most important thing any adult could do is listen to and amplify youth voices,” says Diana. Like many of her generation, Diana wants to see a future where communities and youth at the frontlines of health inequities have a seat at the table to decide the outcomes of their own lives. 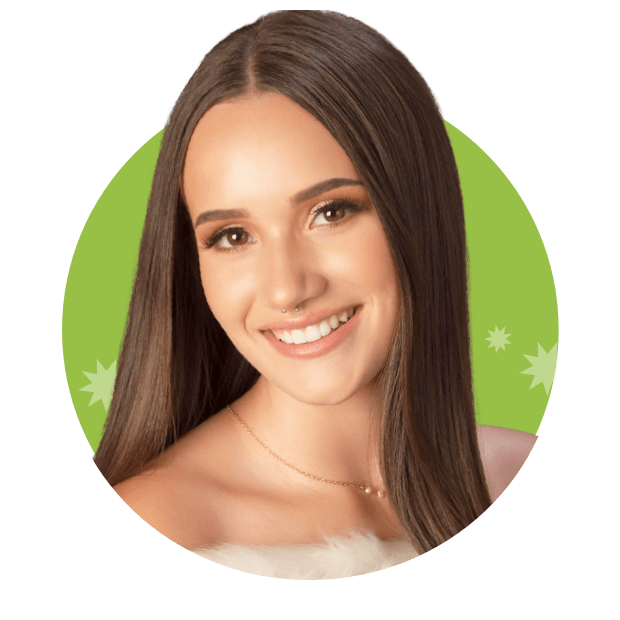