Healthier Generation works as a broker and implementation partner with some of the biggest players in the beverage industry to drive down consumption of calories from beverages.

In 2006, we negotiated a voluntary agreement with the beverage industry to remove regular soft drinks from schools and provide lower-calorie and smaller-portion options to children during the school day. Within four years, this initiative led to a 90 percent reduction in beverage calories shipped to the nation’s schools.

Building on the success and impact of this agreement, in 2014 Healthier Generation, the American Beverage Association (ABA), The Coca-Cola Company, Dr. Pepper Snapple Group (now Keurig Dr. Pepper), and PepsiCo announced the 2025 Beverage Calories Initiative to reduce the number of calories that Americans consume from beverages by 20 percent by 2025.

With the ABA and beverage companies, Healthier Generation has undertaken a complementary effort to evaluate progress and strategies toward the 20 percent beverage calorie reduction in eight to 10 communities where the challenge to meet the goal is believed to be greatest. To date, we have launched focused efforts in five communities: Los Angeles, Little Rock, Mississippi Delta, Montgomery, and New York City. 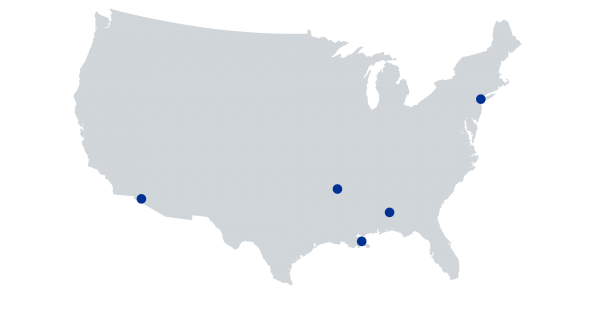 Your gift helps make healthier beverages available to children and families across the country. Join us.

To measure progress toward the 2025 goal, independent evaluator Keybridge conducts an annual analysis of average per-capita beverage calorie consumption, both nationally and in the communities of focus.

The Stories Behind the Work

Read: The Stories Behind the Work: The Coca-Cola Company

Read: The Stories Behind the Work: Pepsico

Read: The Stories Behind the Work: Keurig Dr. Pepper